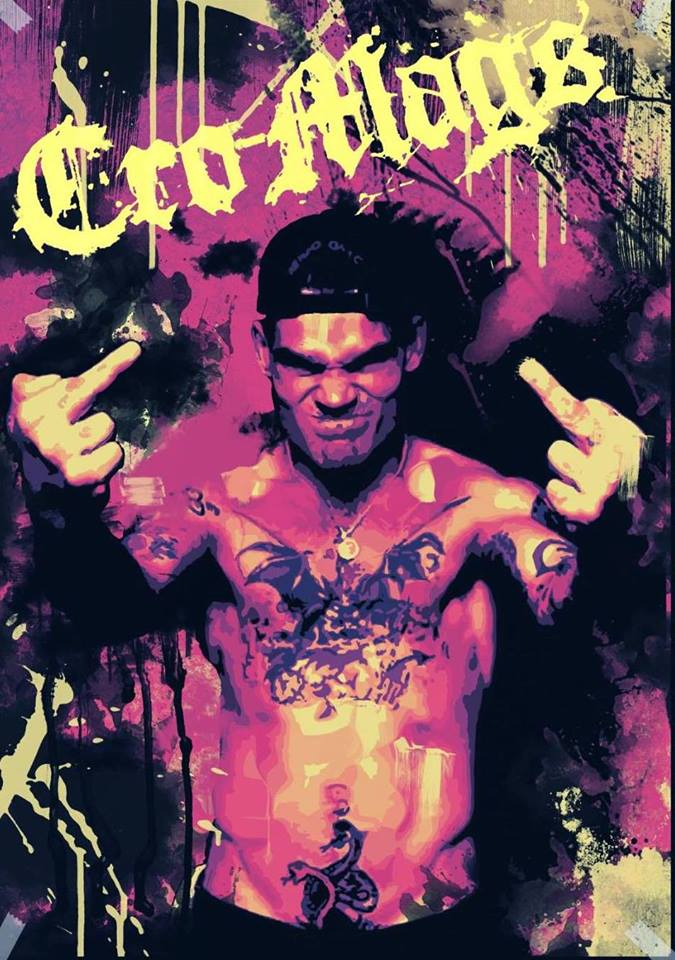 I will be touring as Cro-Mags, celebrating the 30-year anniversary of the Cro-Mags Best Wishes album. I own the trademarks for Cro-Mags and Cro-Mags is who I am. I created the name Cro-Mags in 1981 and recorded the first Cro-Mags demos in 1982/83, having written all the music, played every instrument bass, guitars, drums and vocals; before playing with Parris, John, Mackie or Doug in Cro-Mags. I have been Cro-Mags ever since. I have been performing, selling my music and merch since 1984; I am CRO-MAGS. I wrote and/or co-wrote every Cro-Mags song ever written, both the music and the lyrics, No one else can say that, and I am the only person who has played on every single Cro-Mags album. No one else can say that; NO ONE. In honor of the 30th anniversary, I will be giving you a set featuring “the best” from Best Wishes as well as songs from Age of Quarrel, Alpha Omega, Revenge and Cro-Mags 2016 – and brand new Cro-Mags songs. I look forward to seeing you all there.