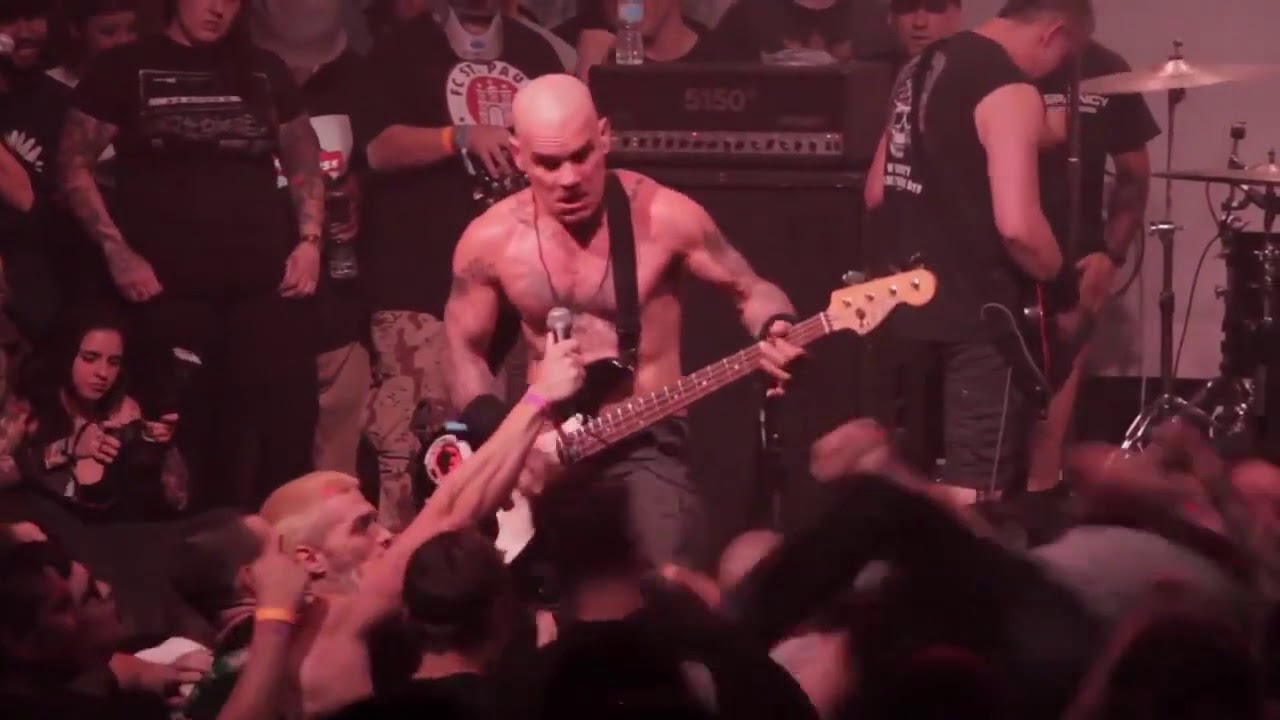 World Peace Cant Be Done – In the Age of Quarrel

Over the years many people have complimented me for my music.

People have gone so far as to say that it got them through some of the roughest points of their lives; that it changed their lives. In particular I’m talking about “Age of Quarrel”.

I have heard this from military guys, people who lived on the streets, people who went to jail, people who struggled and experienced all kinds of adversity in their lives. When someone tells you that your music changed their life or that it got them through tough times and struggles, your music starts to take on new meaning.

I couple of months ago someone reached out and told me that my music got him through something that I cant even imagine.He told me that his wife was killed on 9/11; at the World Trade Center. He told me that she left him with a five year old kid; a kid that he had no idea what to do with. He told me that he was completely fucked up. He said that my music helped him get through his anger and the pain. He told me he used to close the motorcycle shop he worked at and would bounce of the walls to the AOQ demo until he would drop on the floor from exhaustion. And the next morning he would go back to his kid like it never happened. He called me his life savior, and thanked me for things I had no idea that I had done. 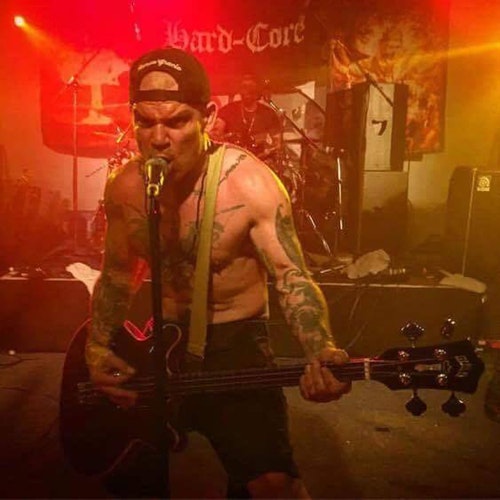 I wrote him back and told him how moved I was and how sad I was to hear what had happened and that I was just grateful that my music did anything at all for him and was able to give him some kind of relief. We wound up meeting up a few weeks later and hanging out.

He told me “you have no idea; as weird as it sounds, Cro-Mags was my only anger and grief management tool most of my life; got that demo tape from an American sailor with some Maximum RNR magazines and a Business record. Had no idea who you were. Finding American Hard-Core behind the iron curtain was almost impossible. I was blown away. The Business record was laying around still sealed for a week; I could not get enough of Cro-Mags.”

After this conversation it really hit me how much our music means to people. I mean, I always knew it had an effect, but this guy’s story really hit me in my heart.

And I realize now, that this music no longer belongs to me or to Parris or to John or anyone else who was in the band. It belongs to the people that it means something to; the people whose lives it was a part of and the times that it got them through in their youth and in their struggles; or that it just made them feel good. Forget about the band members’ egos, the greed and all the BS, it isn’t about us anymore and it hasn’t been for a long time.

I am saddened that Parris John, Doug and Mackie don’t realize how much it would have meant, for so many people, if we could have gotten back together, even just once.

That is why I reached out to those guys throughout the years to try to make it happen. It would have meant so much to so many people, to the fans and to myself. But we can’t make other people want the same things we want, or understand what we want them to understand.

And while I feel for the people I have heard from and the stories they have told me, and I feel honored by them, and although I do miss all the guys from the band in one way or another and playing with them. I have done all I can. All my attempts throughout the years have been rejected, not just rejected but shit on. I have too many great things happening in my life to try and move backwards, or to look to my past for my future, that is not how life works, that’s not how you move forward. You have to learn from your past, not exist in it. I will always be grateful to those whose lives my music impacted; and be honored that I was part of the soundtrack to their lives.

The music lives on through the fans, not in the band; there is no band.

I am currently in the studio working on a new album that will be out early next year.

Anthony Bourdain and Me Discussing My New Book “Hard-Core: Life of My Own”

Anthony Bourdain and Me Discussing My New Book “Hard-Core: Life of My Own”